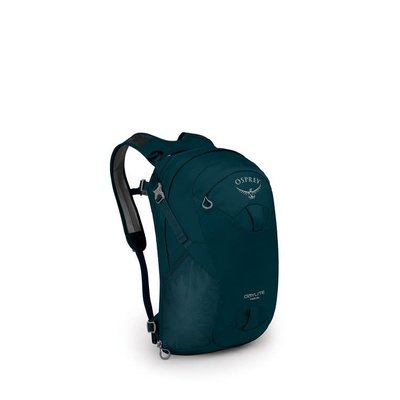 Osprey Daylite Plus Backpack (past season)

The Daylite Plus offers additional storage and organizational options from the Daylite, including an interior padded sleeve for tablet or hydration and front fabric shove-it pocket.

The Daylite® Series started out with humble beginnings, a simple accessory to attach to our larger packs. However, its lightweight, simplicity, durability, comfortable carry and price has proven to be wildly popular, and today their popularity is undeniable.

While the Daylite® and Daylite® Plus continue to serve well as add-on packs for traveling and more, they shine on their own with incredible versatility and are now available in an even more robust color palette than before.

Like the day it was designed for, the Daylite is easy, uncomplicated and comfortable.

Compatible as an attachment to several Osprey travel and backpacking bags for additional storage and carry options, the Daylite and Daylite Plus are great bags to have around town or as a summit pack. 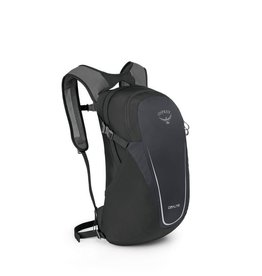 Simple, functional and versatile, the Daylite 13 is perfect for carrying on a plane, a day at the farmers market or taking off for a hike after work.
Osprey Daylite 13 Backpack (past season)
C$74.99
C$59.99
out of stock

The Daylite Sling Pack from Osprey is great for after-work hikes, throwing it in your luggage for a longer trip or local music festivals. We love it to run around town with - our favourite feature is how easy it is to swing around to access the primary po
Osprey Daylite Sling Bag
C$49.99 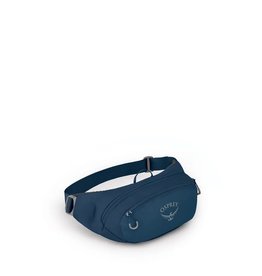 Compact enough to toss in your suitcase, use around town or taking your dog on your daily walk. This pack is the perfect size for everything you need; keys, wallet, cell phone and rainjacket. Remember good things come in small packages.
Osprey Daylite Waist Pack
C$49.99