In compliance with Ontario Covid rules, our Ottawa store is open for curbside pickup only! | Always Open Online 24/7! 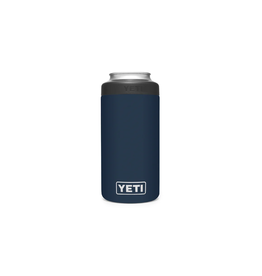 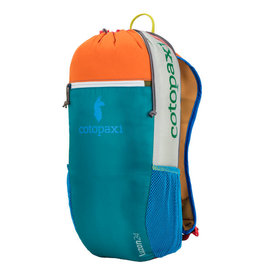 Each Luzon 24 backpack in the Del Día Collection is made with remnant materials by employees who have creative control over its final look. This means that no two packs are alike.
Cotopaxi Luzon 24L Daypack Del Dia
C$99.99 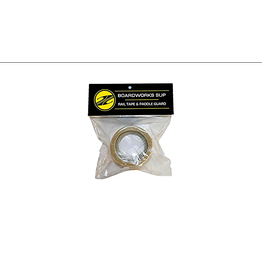 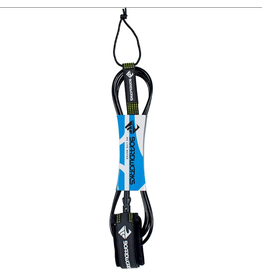 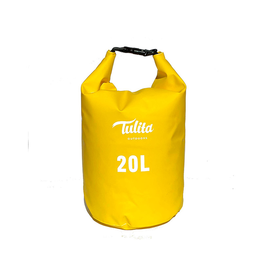 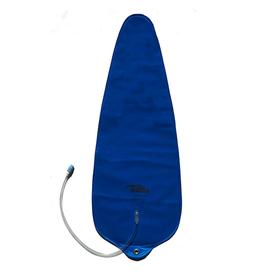 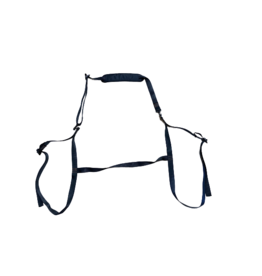 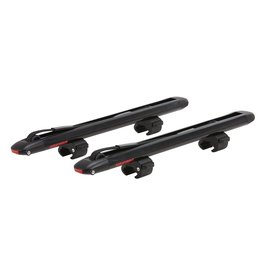 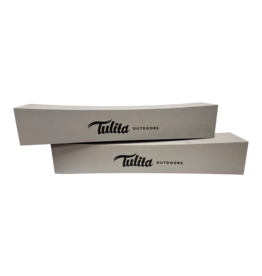 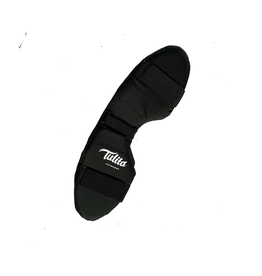 The best-selling lightweight sun hoodie with great stretch and durability for all of your travels and outdoor pursuits.
Outdoor Research Astroman Sun Hoodie Women's
C$99.99 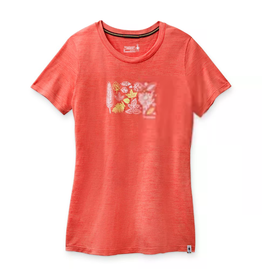 As summer approaches many of us are starting to get ourselves ready for trips this summer. This article should offer a bit of insight on what you should bring clothing and gear wise for your flatwater canoe trip.

2020 has been a crazy year for everyone. To ensure a smooth holiday shopping experience, keep the following in mind:
Buy Early!

What to Wear: Cold Weather Paddling

It’s starting to get chilly, and I know you’re thinking, it is time to pack away the boat for the season. Well, you’ll miss the best paddling season of the year. Watching the leaves change, and enjoying the peace and quiet from the seat of your canoe, kayak, or stand up paddleboard, is magical. Don’t fear the cold water – as long as you are prepared, you’ll stay dry and warm.

In Search of the Giant Snakehead

The opportunity to fish a body of water tucked away deep in the world's oldest tropical rain forest doesn't come up often so when it did, I jumped at the chance. Besides, it was with my favourite fishing partner, my brother Kevin. Once the stronghold of communists up until 1989, The Royal Belum Forest Reserve in Perak, Malaysia dates back over 130 million years old, making it older than the Amazon and the Congo. In it lies Lake Temenggor, covering 15,200 hectares (1 hectare is about the size of a professional baseball field) and home to many species of freshwater fish like the hampala barb, Malaysian mahseer and channa micropeltes. Also known as the giant snakehead, it would be the main target species of our trip.